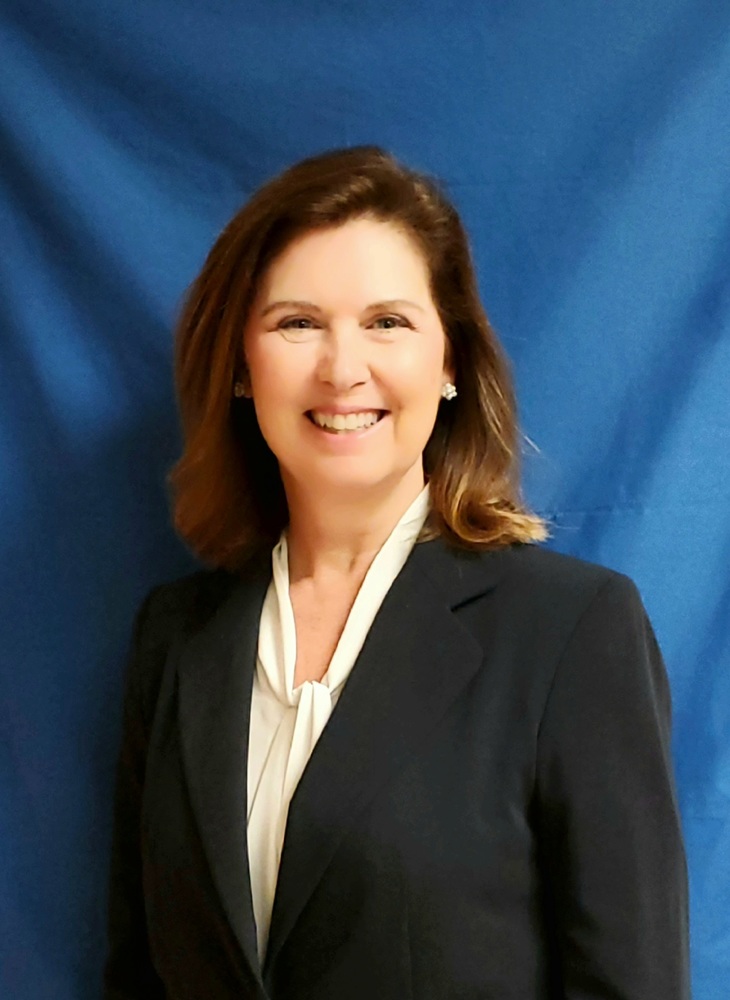 Mid-Carolina Middle School Principal Deedee Westwood has announced her retirement.  After 32 years in the School District of Newberry County, Ms. Westwood is stepping away from education.   A Newberry High School graduate, Ms. Westwood graduated from the University of South Carolina with a degree in Political Science.  She received her teaching certification through Newberry College and began employment with the district at Newberry Junior High School, eventually to be Newberry Middle School.  While there, she began as an Instructional Assistant and then moved into teaching Social Studies, Science, English-Language Arts and was the Cheerleading Coach. She made her way up to serve as an Assistant Principal for Curriculum and Instruction.  In 2008, she was selected as the principal at Mid-Carolina Middle School and has spent the last 14 years in that position.  During her time at MCMS, the school has received numerous awards, including being named as a National School to Watch in 2017 and redesignation in 2020.  To be selected as a School to Watch, schools are academically excellent, developmentally responsive, socially equitable, and organized with support structures in place. Mid-Carolina Middle School has also been recognized as a bronze level National Healthy School. As a current MCMS Beta Club sponsor, her school has received multiple state and national awards with the South Carolina and National Beta Club.